Our oceans have become an unbearable environment for flora and fauna due to the enormous amounts of plastic.

Many of our marine inhabitants are threatened with extinction and reefs no longer grow because they depend on an intact ecosystem. We humans destroy our paradise through our plastic consumption.

Projects like “Fishing the garbage out of the sea” bring only a tiny percentage of alleviating the problem. But all these actions do not fight the cause!

Help us to change this! 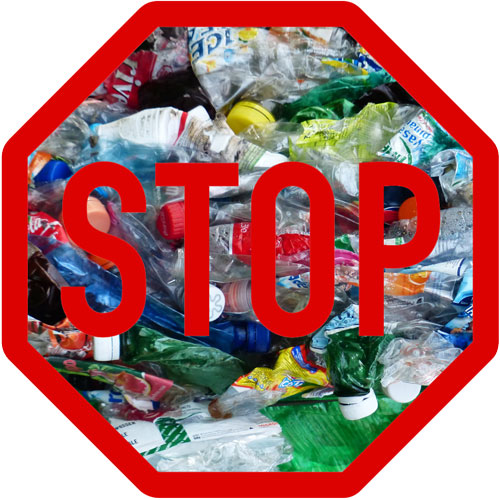 Our Biobaula Tabs are now also available in Groß

How does the BioBaula Öko Tab work?

At BIOBAULA you only buy the cleaning tabs and by adding water you get a complete cleaning agent. In addition, all BIOBAULA TABS are 100% biodegradable and ecologically flawless.

Do not throw the packaging into the residual waste, it is completely recyclable.

Fill the bottle with lukewarm water.

Let the tab fall in.

Take the tab and drop it in the bottle!

Go have a cup of coffee.

The tab takes approx. 10 minutes to be ready. 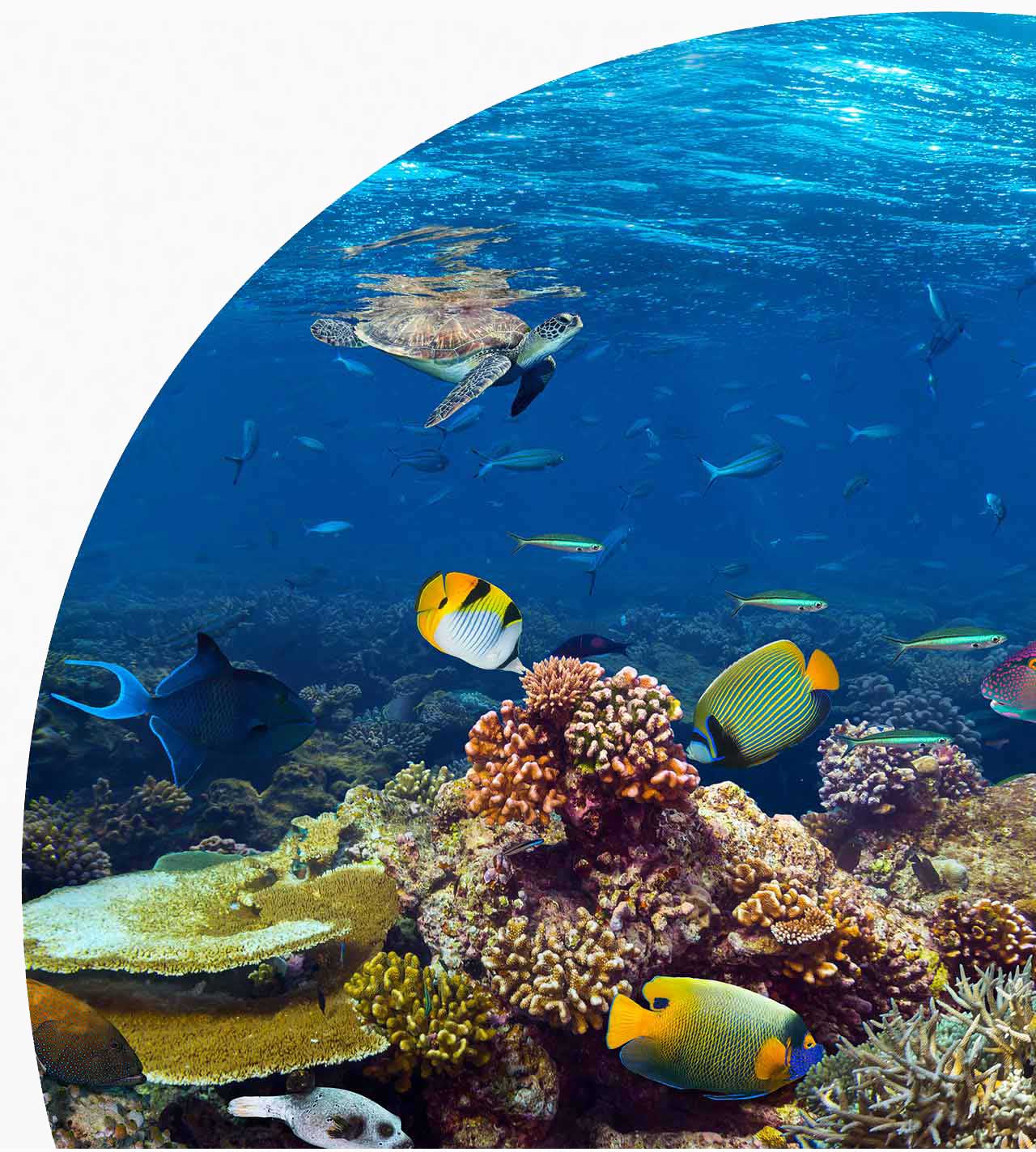 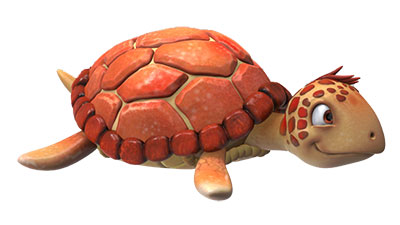 Here you will find a number of answers to your question. Nothing no problem, just write your question to Baula.

Why is the packaging so big?

For legal reasons, we have to include mandatory information such as ingredients, hazard labelling and so on on our packaging. In order to keep the font size reasonably comfortable, we have opted for this packaging size, but of course we have also opted for FSC cardboard and organic inks in order not to burden the environment unnecessarily.

Why does it smell when you first open it?

Our tabs are a concentrate and as with concentrates as usual, everything is kept in compressed form. Also the natural fragrances are contained in concentrated form to achieve a pleasant fragrance after dissolving. However, the inherent odour of the tabs evaporates after a few days.

Hi Baula how old are you?

Hi Baula where did you find the garbage problem in the oceans?

I took you a picture. 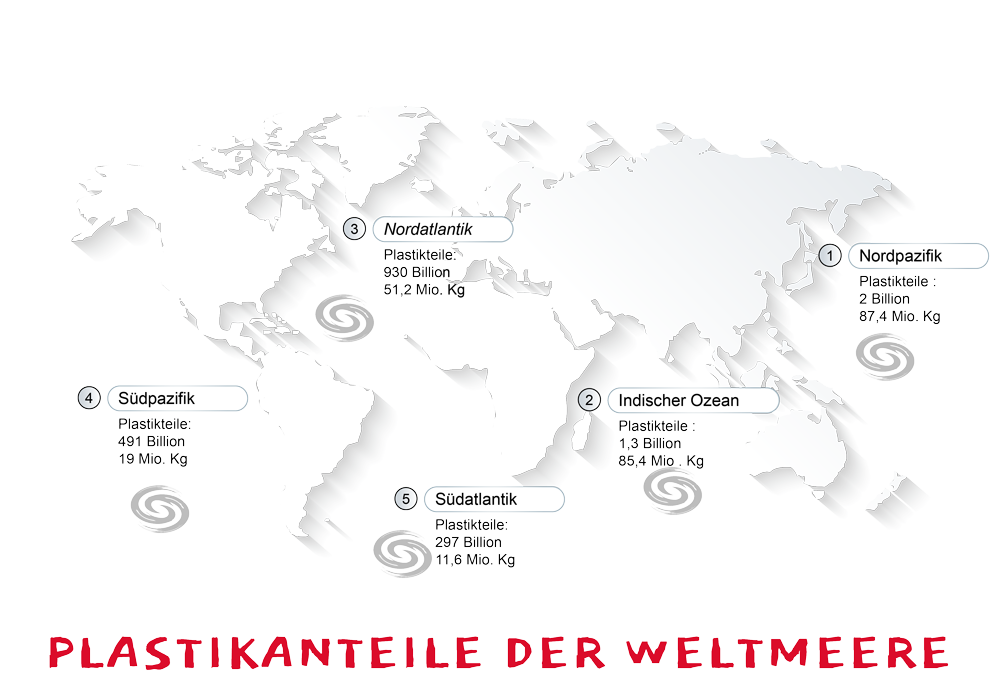 Where do the Biobaula Tabs come from?

For a very long time we have been looking for a way to find environmentally friendly and resource-saving cleaning agents. The Biobaula cleaning tablets were developed in Spain and we can now proudly offer you our solution for a better world.

Why is the turtle your trademark?

The sea turtle, in Spanish it is called BAULA, stands symbolically for the environment to be protected. Of course we could have chosen many other species, but the turtle is one of the oldest animal species in our world and therefore our commitment to environmental protection may support you figuratively.

So on the one hand a 500ml spray bottle also works, then the effect is more concentrated but the yield is not quite so high. But it’s no problem, you can also dissolve the Biobaula Tabs in 500ml water.

How long can Biobaula cleaners be kept in dissolved form?

We recommend to use the dissolved Biobaula cleaners within one year.

Will there be more BIOBAULA cleaning tabs in the future?

It is constantly being researched and developed so that you can use the environmentally friendly Biobaula cleaning tablets in all areas of daily life in the future. We will inform you about new releases via the homepage or the social media in time.

Benzyl alcohol: Alcohol bencílico Benzyl alcohol is 6 percent contained in jasmine flower oil[1], but also in clove oil, gold varnish oil, Peru balsam and styrax. Like most alcohols, benzyl alcohol has a disinfecting and preservative effect and is therefore added to many cosmetics in low concentrations. The disinfectant effect is based on the fact that it can kill bacteria. The preservative properties result from the fact that it supports the inhibition of bacterial proliferation.

What colors do the BIOBAULA Tabs have? 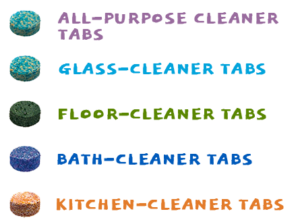