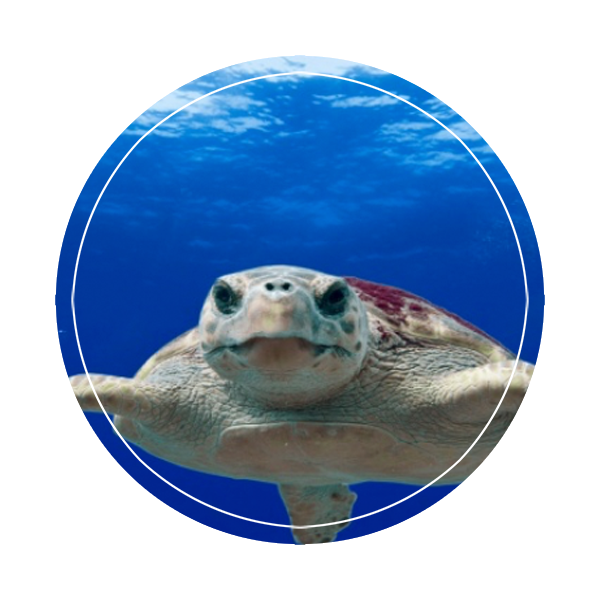 Hello everyone, I am BAULA,

a sea turtle and I’m 25 years old. I want to tell you my story today.

I was born in Costa Rica at a beautiful sandy beach together with my 86 brothers and sisters. Unfortunately I can’t tell you exactly how many sisters or brothers there were, there were just too many and I was still too small to remember all this.

In any case we were very many. Also from other nests there were hundreds of others.

Because we all came into the world at about the same time and we are water turtles, we all made our way into the sea at the same time. That was a bustle.

Some unfortunately didn’t make it because even the evil seagulls noticed that we were on our way and caught some of us. Most of them made it into the sea and immediately started to swim and dive.

The water was so fresh and cool, just my thing. Life couldn’t be more beautiful, that’s how it should always be, I thought at that time. 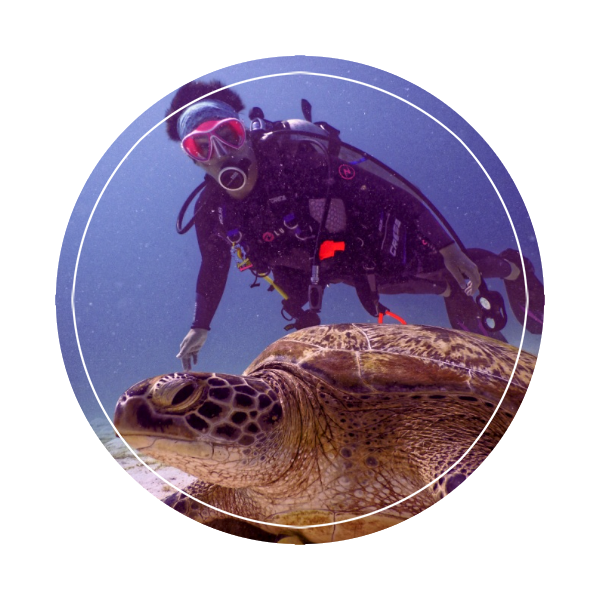 I swam and dived the next years before me, swam with my friends on always the same distances by the big wide sea.

I grew too. Meanwhile I am 1 meter long and I think I weigh about 350 kg. With that I am quite big and hardly have anybody left who wants to hurt me.

Sometimes, when I swim near a beach, people come along and dive with me. This is very nice and a lot of fun. Although I should have a big problem with the people, I am always nice to the divers.

“When I was younger, it wasn’t that bad, but in the last few years it’s been getting more and more.” 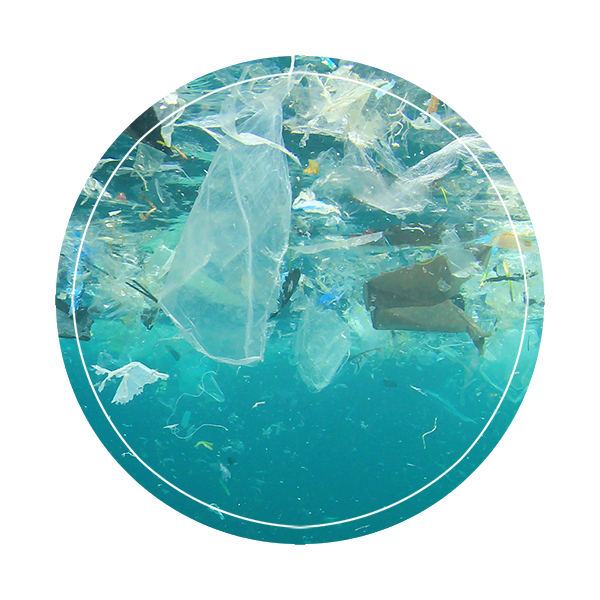 The sea is full of garbage

Many people just throw their garbage into the sea or it ends up there on other roads. That’s very bad and mean.

Hundreds of my fellow creatures and also many other sea creatures, maybe even some of my siblings, did not survive the waste plague.

They got tangled up in the plastic things and then drowned or accidentally swallowed some of it while eating. There have been so many that I couldn’t count it any more, and every day new deaths are added.

Most people are very ignorant and think that a little garbage in the sea can’t be so bad. The sea is big enough and soooo much rubbish it can’t be.

But that is so wrong. You should see that!

I found a garbage carpet on one of my trips between Hawaii and North America. People call this creepy thing “Great Pacific Garbage Patch”. This terrible place is four and a half times as big as Germany and I think it weighs about 80,000 tons.

Unfortunately I learned from friends that this is not the only garbage heap in the sea. There are some of them everywhere. All this is garbage that people have thrown into my living space. Whether they are plastic bottles, nets, barrels, clothes or bags. Over the years so much rubbish has been collected that it is now time to finally stop. 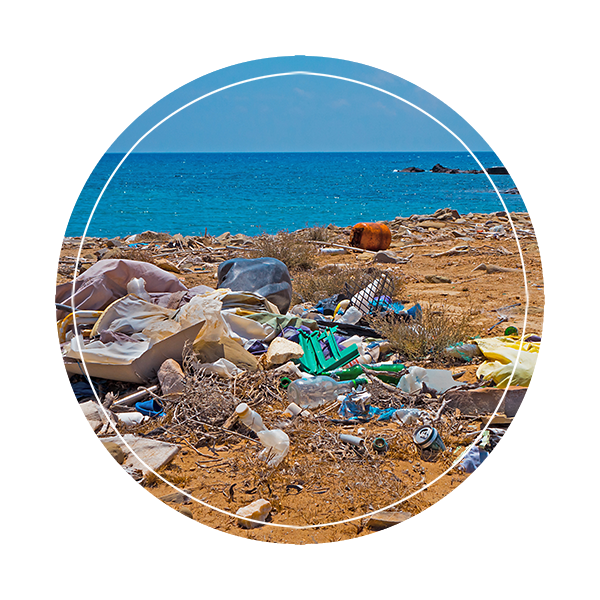 Thank God there are good people, too,

who have recognized my problem and that of other sea creatures. They try to help wherever they can.

Some come with ships and lift the garbage out of the water, some think about how to do without this terrible plastic stuff completely.

A group of great people deserve my special thanks, because they are working on the topic of “avoiding plastic”.

They have founded a project that even bears my name.

The Baula project avoids plastic in a very special way and stands for active environmental protection by buying cleaning products without plastic bottles. Then not so much plastic can end up with me. 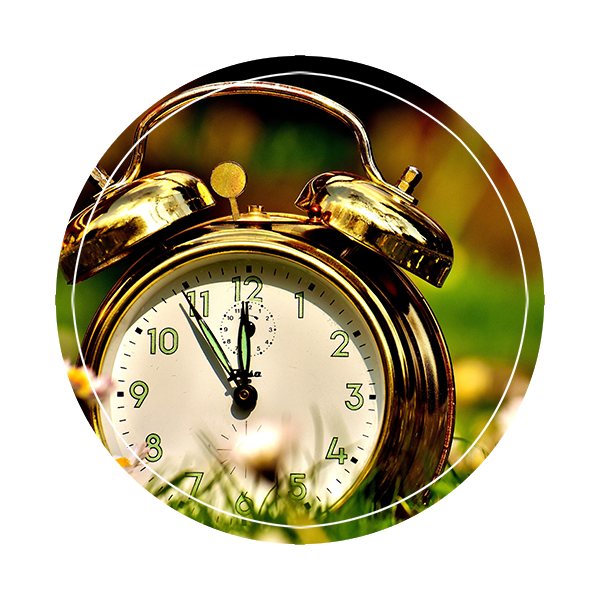 If you now think that this alone cannot be so many plastic bottles, let me tell you, and I have seen it myself. People buy a lot of cleaning supplies in plastic bottles that end up in the sea on some roads.